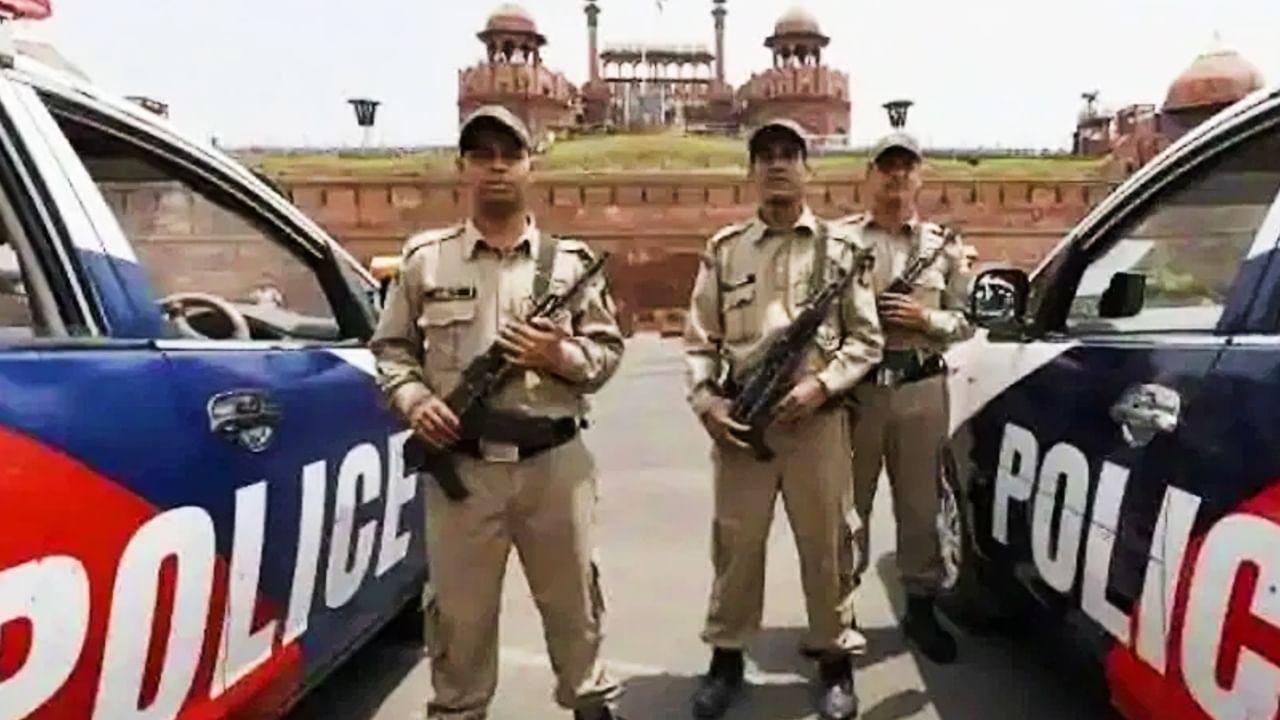 Police is checking hotels and lodges etc. and also asking the staff there to inform police immediately about any suspicious person or activity.

The country will celebrate its 74th birthday this year on January 26, 2023. Republic day going to celebrate. Strong security arrangements have been made in Delhi regarding Republic Day. Delhi Police is also making people aware on social media and asking people to alert about any suspicious person, activity etc. Police said that the verification of tenants and servants is also being done. Surprise inspections are being done in hotels, guest houses and dharamshalas.

Police said that about 6000 security personnel will be deployed in New Delhi and a total of 24 help desks will be set up for those participating in the Republic Day celebrations. Police said that the bomb disposal team along with the dog squad is checking markets, crowded areas and other important places. Police said that several districts have also conducted mock drills to check their preparedness for anti-terrorist measures. According to officials, anti-terrorist measures have been intensified in coordination with other security agencies, as Delhi has always been a target of terrorists or anti-social elements.

Police is investigating hotels and lodges

He told that the police is checking hotels and lodges etc. and also asking the staff there to immediately inform the police about any suspicious person or activity. Police said that all the Assistant Commissioners of Police and station in-charges are meeting with the members of Resident Welfare Association and Market Welfare Association and informing them about the security measures for Republic Day.

Security personnel were deployed by setting up checkpoints

Officials said that this year, security personnel have been deployed by setting up additional posts in the border areas so that unwanted elements do not enter the national capital. He informed that apart from internal meetings of Delhi Police, inter-state coordination meetings are also being held to ensure that there is no lapse in security. He said that checking has been increased at malls, markets, railway and metro stations and bus terminals.

Police said that around 60,000 to 65,000 people are expected to participate in the Republic Day celebrations. New Delhi’s Deputy Commissioner of Police (DCP) Pranav Tayal told that this year the entry will be based on the QR code given on the pass. No person will be allowed without valid pass or ticket.

More than 150 CCTV cameras have been installed

The DCP said that more than 150 CCTV cameras have been installed and some of them have facial recognition system as well. Police said that an anti-drone team of NSG and DRDO will also be deployed. He told that security personnel will be deployed at multi-storey buildings in central Delhi and after checking the establishments will be sealed like every year on January 25. He said that the security personnel are ready to deal with any kind of threat. (with language input)

Delhi News delhi news in hindi Delhi Police republic day
Previous ArticlePetrol-Diesel Price Today: Know what is the price of petrol-diesel today? Check like this sitting at home
Next Article Quick way to get FASTag online, no more getting stuck in long queues at toll plazas

Weather News: After cold winds in these states including Delhi, rain will increase cold, mercury will drop up to three degrees